What is a retrospective ? 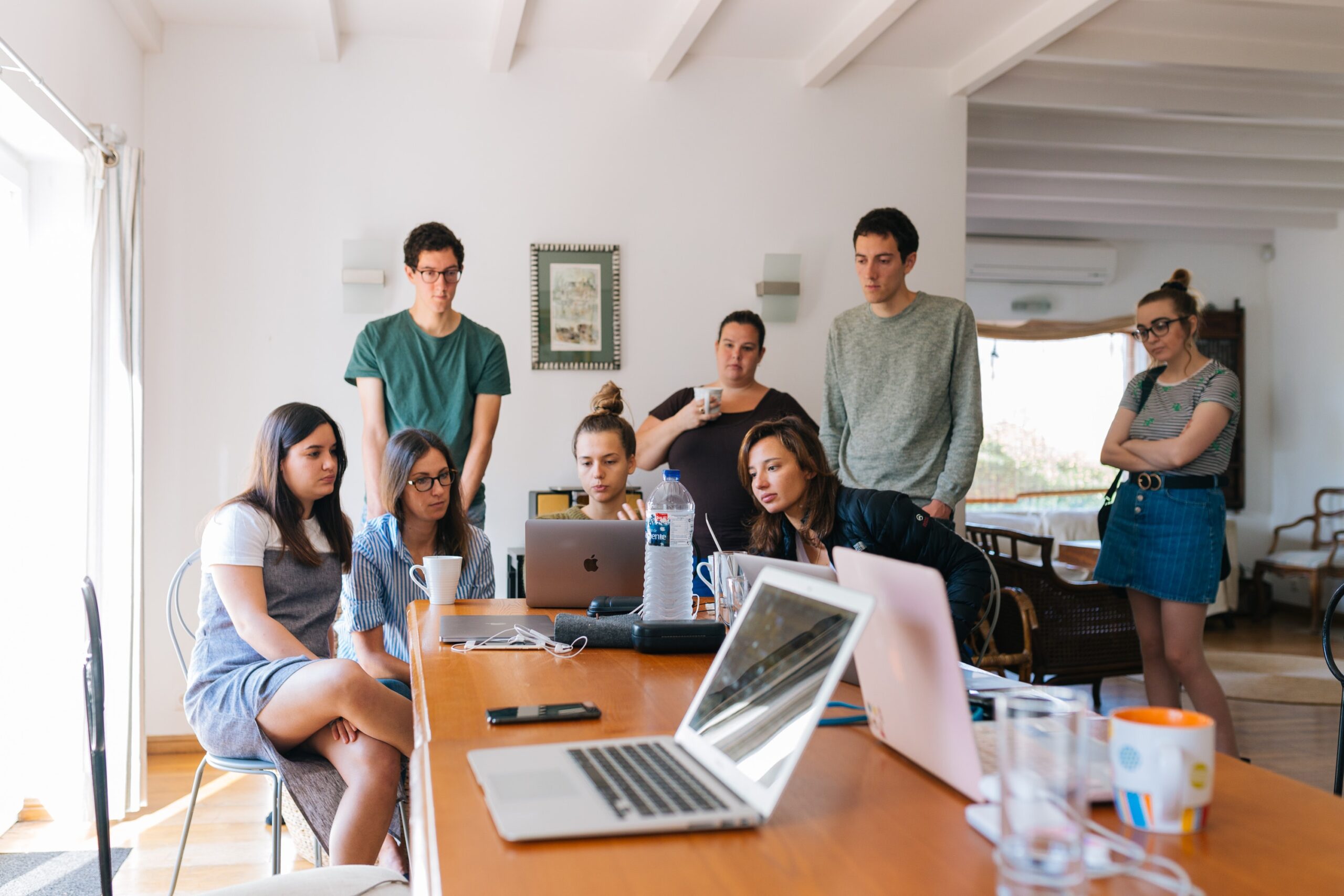 A retrospective is a Scrum Agile ritual that takes place at the end of a sprint, after a delivery (a sprint being a fixed and limited period of time during which teams must complete previously decided tasks). The Scrum organization is based on three other ceremonies : the Sprint Planning, the Daily Scrum Meeting and the review.

We can also define the retrospective as the place forcontinuous improvement for agile team members. It is a moment of exchange and sharing to point out what works or worked during a sprint, and what doesn't work or didn't work during this sprint.

On average, a retrospective lasts between 1h30 and 2 hours, the longest part being the brainstorming.

As with any ceremony, mistakes can make it counterproductive. Thus, the objective of saving time and clarity of execution is penalized.

Mistakes not to be made

While there are mistakes to avoid, there are some tips and tricks that can make your retro a favorite with your team members.

Tips to make your retrospective unforgettable

If you have a specific need, check our technical assistance offer !

How to choose a web framework ? 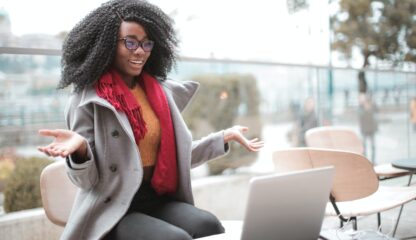 UX, UI and Design Thinking : what is it ? 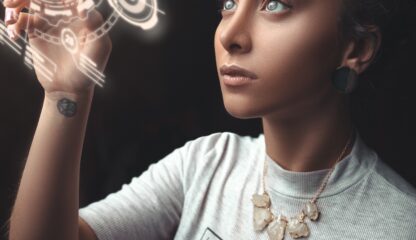 What is test automation ? 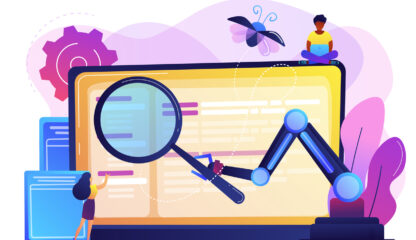 How to choose a web framework ?

UX, UI and Design Thinking : what is it ?

What is test automation ?

Tell us about your project.

We are able to accompany you in a personalized way, in order to realize your digital project. Our teams are ready to discuss with you and advise you on the best solution to meet your expectations.
Do not hesitate to contact us so that one of our Business Managers can help you with your digital project.

Stay connected. Subscribe to receive the latest news and trends in TECH !

You can find out more about which cookies we are using or switch them off in settings.

This website uses cookies so that we can provide you with the best user experience possible. Cookie information is stored in your browser and performs functions such as recognising you when you return to our website and helping our team to understand which sections of the website you find most interesting and useful.

Strictly Necessary Cookie should be enabled at all times so that we can save your preferences for cookie settings.

If you disable this cookie, we will not be able to save your preferences. This means that every time you visit this website you will need to enable or disable cookies again.

This website uses Google Analytics to collect anonymous information such as the number of visitors to the site, and the most popular pages.

Please enable Strictly Necessary Cookies first so that we can save your preferences!